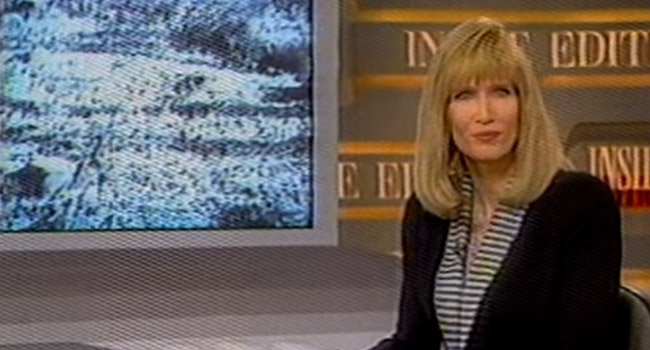 Inside Edition reports on the Beast of Bray Road

When sightings of the Beast of Bray Road hit the media and the werewolf frenzy gripped the town of Elkhorn, Wisconsin in the late 1980s and early 1990s, Inside Edition was there to report on the “thing” that was “stalking cornfields, jumping on cars, and feasting on roadkill” out on Bray Road.

The report features interviews with eyewitnesses, local authorities and Linda Godfrey, whose investigations of the bizarre dogman sightings first brought it to the public’s attention.

More on the Beast of Bray Road:

Have you seen the Beast of Bray Road or experienced something unusual in the Elkhorn area? Tell us about it in the comments below. 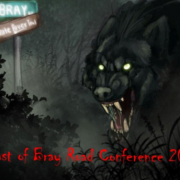 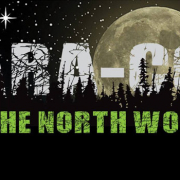 Para-Con in the North Woods 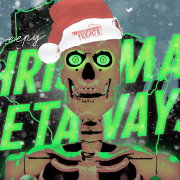