Welcome to the weird winter wonderland

While there may not be a real town called Klaus, WI as the Hallmark movie Miss Christmas would have us believe, there is still a lot to love about the weird and wonderful holidays in Wisconsin. From the annual Milwaukee Krampusnacht and the appearance of the quirky Kooky Cooky House, to the dazzling lights, holiday markets, and Christmas villages, there’s no shortage of curious things to do in Wisconsin during the Yuletide season. You can even watch a giant cheese wedge drop on New Year’s Eve.

Pour some eggnog, make yourself a raw beef and onion sandwich on rye, and explore the oddities of Christmas in Wisconsin.

Christmas Things to Do 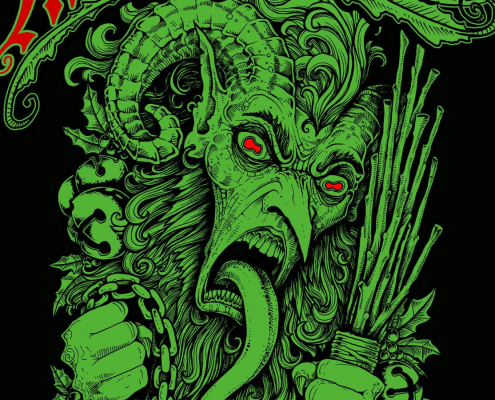 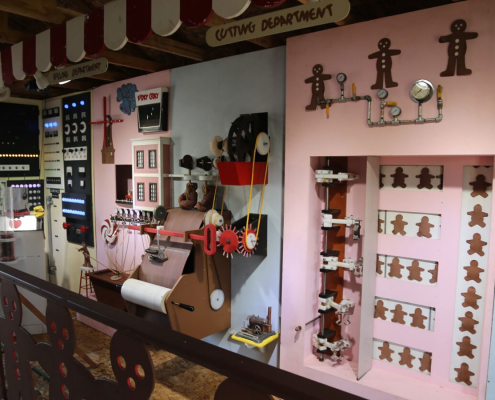 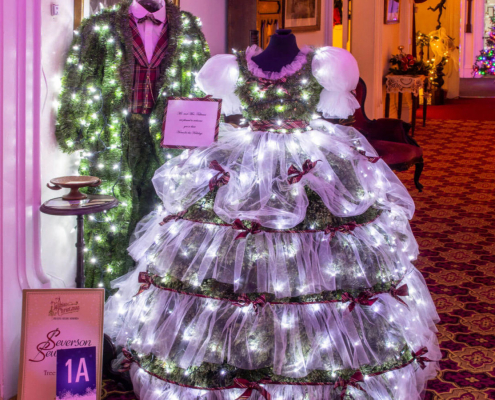 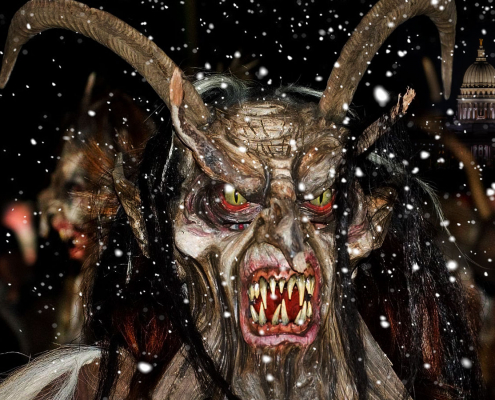 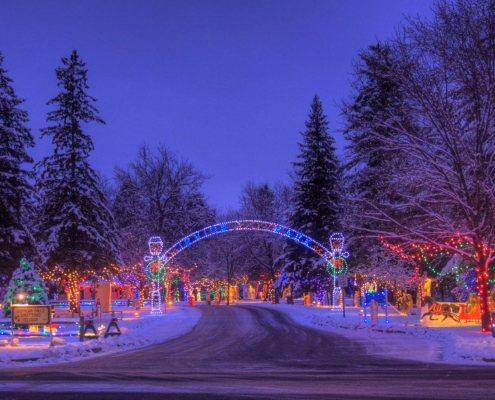 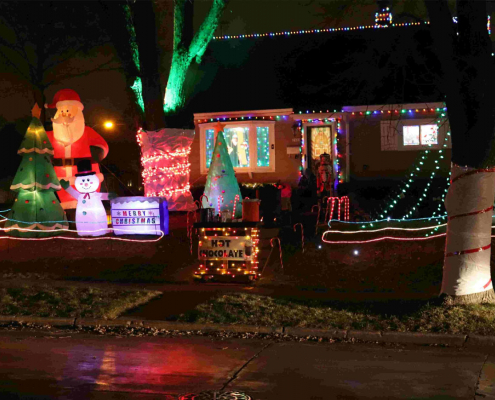 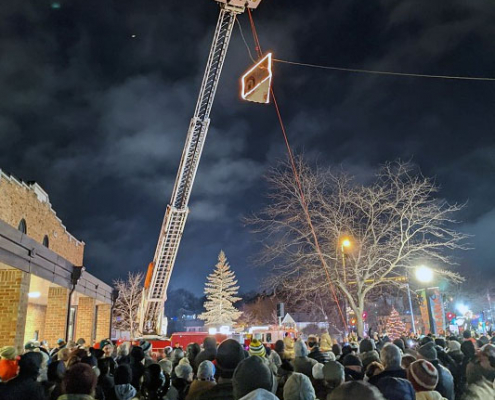 Recommend a Christmas event or activity 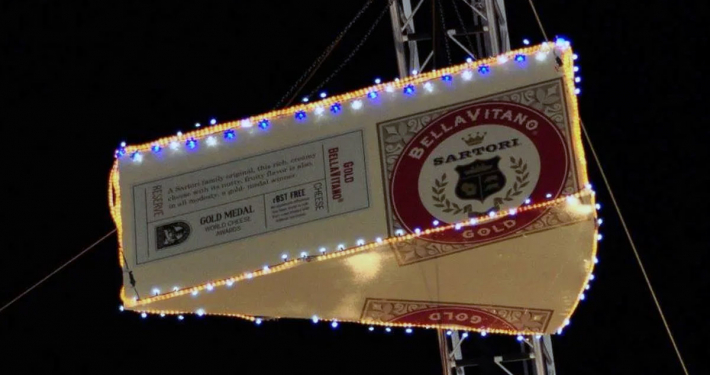 Ring in the new year with the Big Cheese Drop in Plymouth, the Cheese Capital of the World. See the giant cheese wedge drop for New Year's Eve with live music and other festivities. 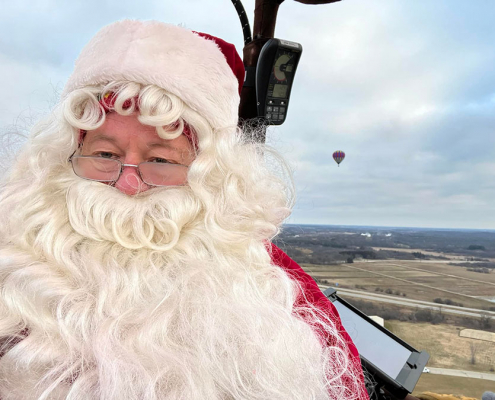 Santa takes to the sky with the Lake Geneva Balloon Company

Sure, you can just take the kids to the mall for pictures with Santa. But these unique experiences celebrate all that is weird and wonderful about the holidays in Wisconsin.

Where to See Santa

Elkhorn, WI is most widely known as the home of the Beast of Bray Road, but during the holiday season the town takes on another persona as the “Christmas Card Town.” The city of Elkhorn garnered national attention when it was featured in a 1952 television series called “The March of Time.” In that episode, city workers were filmed decorating the downtown area for Christmas with evergreen garland and bells.

In 1958, artist Cecile Johnson was commissioned by the Ford Motor Company to paint six images of small town life. Johnson recalled the holiday scenes she saw of Elkhorn on TV, and that became the inspiration for those works. Later, those paintings were printed by a major publisher as Christmas cards, solidifying Elkhorn’s reputation as the idyllic Christmas card town.

The city commissions an artist to create a new, official Elkhorn Christmas card every year that can be purchased at various places throughout town. Artists Jan Castle-Reed and T. James Carson have contributed numerous works over the years. 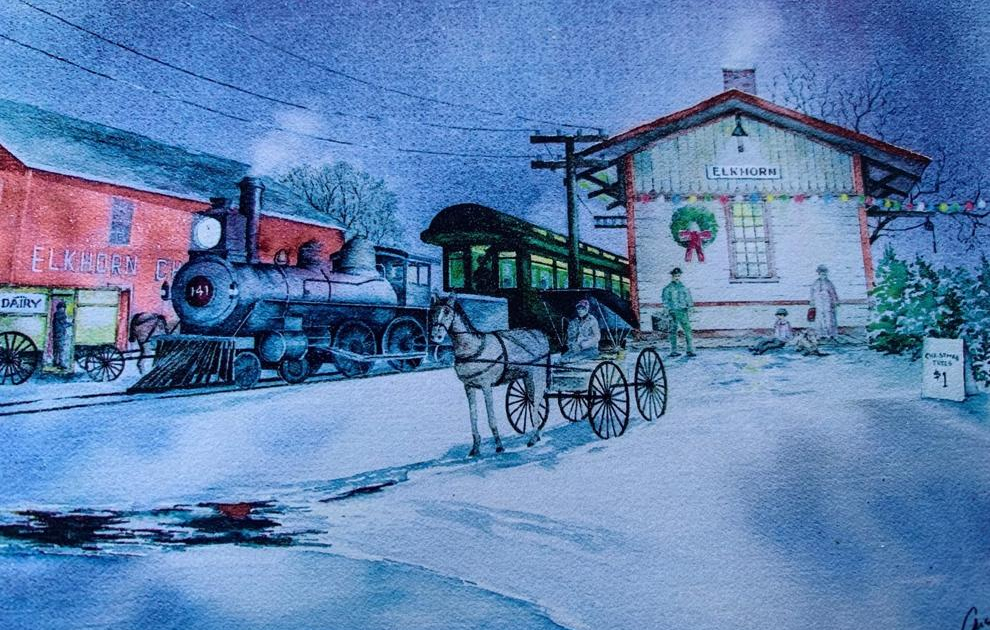 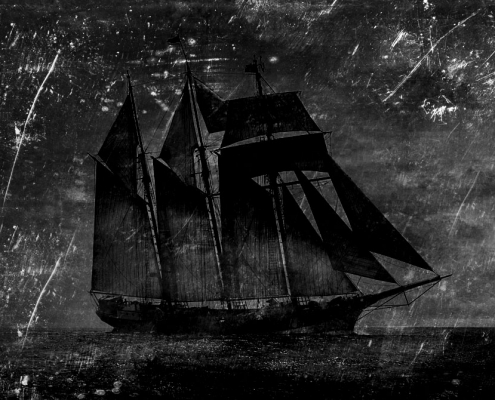 The Rouse Simmons, better known as the Christmas Tree Ship, sank below the waves of Lake Michigan more than 100 years ago. But that doesn’t stop her from still trying to deliver her final load of pines on Christmas Eve.