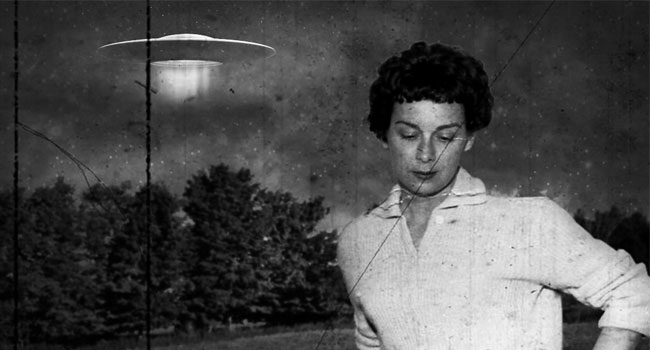 “The beginning of the mystery of UFOs was, for me at least, on a sunny summer day in Barron, Wisconsin, in 1934,” Coral Lorenzen wrote in her 1966 book Flying Saucers: The Startling Evidence of the Invasion from Outer Space. She was just nine years old when she and two friends watched an object she described looking like “an open umbrella without the ribs or spurs” glide silently through the sky and vanish over the horizon.

“Barron in 1934 was a small town of about 1500 population. Airliners were rarely if ever seen, it would be safe to say weather balloons were never seen and, indeed, even a small monoplane was an event in that area. The ‘thing’ was in the west-southwest when I first noticed it. I called it to the attention of my two playmates, and one said she thought it was a parachute. Its color was a glowing white. The object was about as large as a dime held at arm’s length, there were no ropes or lines suspended from it—and, therefore, no parachutist.

“It made no sound as it wobbled in a northwest direction across the clear, cloudless sky. It wasn’t going fast—rather, it was poking along at a leisurely rate of speed and with a rather strange motion, that has been described in recent reports as ‘undulating.’

“We watched the object for perhaps twenty seconds. Then it appeared to go over the horizon, or perhaps it came to rest north of Barron in the vicinity of a body of water referred to locally as the ‘Upper Dam.’ I went home and told my father, who made inquiries, and the matter was dropped. No one had seen the object we three children had watched, and there was no news of a parachutist landing north of the dam.”

Coral’s sighting predated the 1947 Roswell crash and the resulting UFO flap by 13 years. 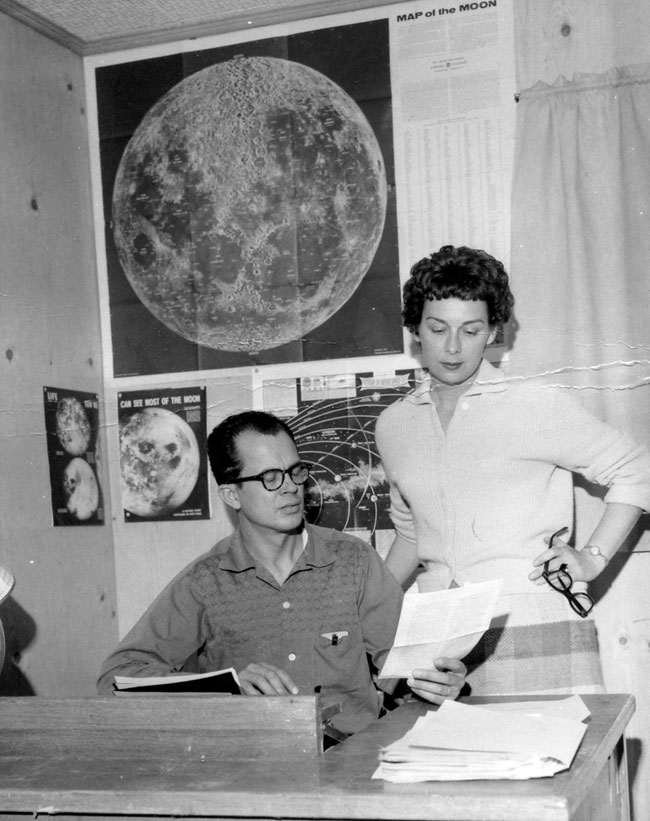 1952 was a busy year for UFO sightings. And as quickly as the reports were coming in, the US Air Force’s Project Grudge (later Project Blue Book) was dismissing them with what many believed to be poor investigations and worse explanations. Coral, still captivated by what she saw years earlier, realized there needed to be an organized way that amateur researchers could investigate UFO sightings and exchange information.

In Jaunary of 1952 she and her husband Jim founded the Arial Phenomena Research Organization (APRO), the first group of it’s kind.

In the 1972 book The UFO Experience: A Scientific Inquiry, J. Allen Hynek wrote that while APRO had among its number members who were “overenthusiastic and uncritical persons enamored of the idea of UFOs,” he stated that it was not a “crackpot” organization. APRO had “many serious members, many of whom have considerable technical and scientific training.”

The Lorenzens were living in Sturgeon Bay when they launched APRO, and Coral soon found herself in the perfect position to track down information on local sightings.

“In the fall of 1952 I started doing news correspondent work and feature writing for the Green Bay Press-Gazette,” Coral wrote, “and con­sequently I met a lot of people who were of great assistance to me in tracking down early, unpublished sightings in Wis­consin.”

Coral recorded numerous strange occurrences, including a number of brightly lit objects moving in formation over a minister’s farm in 1910, and a silver globe-shaped object with light emanating from within witnessed over Lake Michigan by an Algoma resident.

Coral dedicated her life to UFO research. She experienced several sightings during her life, including the Sturgeon Bay flying saucer.

“There was only one explanation for the thing I had seen,” Coral wrote of her first sighting over Barron. “There might be intelligent life on other worlds, and their ships were the strange things people had reported in the heavens from time to time through the years.”

Coral’s enthusiasm for the truth forever changed the way UFO reports were investigated, as the roots of today’s modern UFO research groups can be traced back to APRO.

In 1969, APRO members started the Midwest UFO Network, now known as the Mutual UFO Network. Among those to break away from APRO was Allen Utke, Associate Professor of Chemistry at Wisconsin State University, who became the first director of MUFON. The group is still active today, with chapters in every state, some 3,000 members, and more than 390 field investigators actively investigating reports of unidentified flying objects. 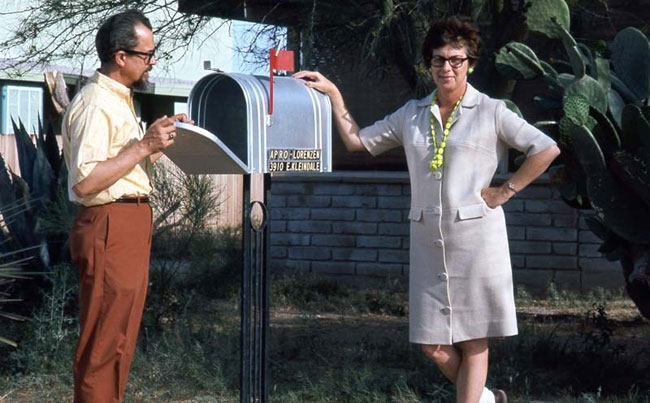 The Lorenzens eventually moved to Arizona, where Jim spent some time working as an electronics technician at Holloman Air Force Base. Jim passed away in 1986. APRO remained active until Coral’s death two years later in 1988. 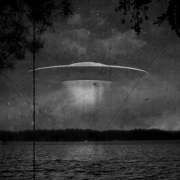 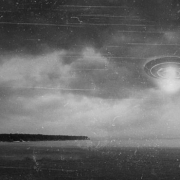