Forest Home Cemetery is best known as the final resting place of the Milwaukee Beer Barons, but it has another somewhat more macabre claim to fame for those of us with darker curiosities. In 1896, the Midwest’s first crematory was built below the gothic Landmark Chapel.

Forest Home Cemetery was once the location of Native American burial and effigy mounds, none of which remain today. The land was purchased in 1850, and Orville Cadwell became the first burial on August 5th. He was soon followed by many more as the city was gripped by an outbreak of cholera. 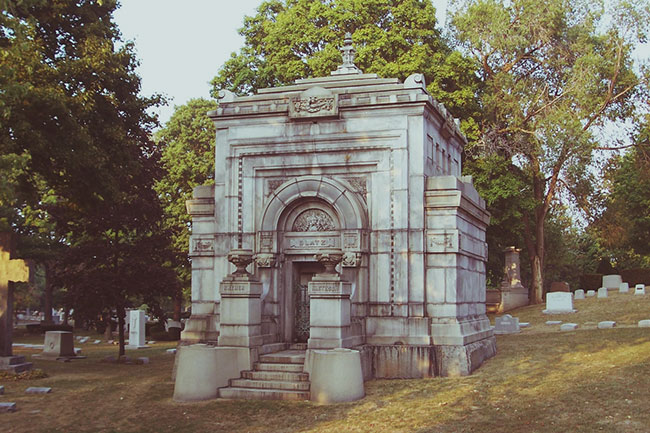 The mausoleum of Valentin Blatz, founder of the Blatz Brewing Company.

Today, Forest Home is a beautiful, peaceful park marked by the often massive monuments of notable Milwaukee interments, including the founders of the Blatz, Pabst and Schlitz brewing companies, the Davidson brothers of the Harley-Davidson Motorcycle Company, and the the Newhall House Monument, a mass grave for 64 people who died in the Newhall House fire in 1883.

The Landmark Chapel will be open to the public on Saturday, September 20th from 10am-4pm and Sunday, September 21st from 12-4pm as part of the annual Doors Open Milwaukee event. You will be able to tour the Halls of History museum, main office and document vault rooms. There will also be guided tours of the crematory, where you will see the turn of the century casket elevator, marble walled family mourning room, double oil-burning crematory retorts and holding vaults where caskets would be stored in the Winter for Spring burials.

The tour is free, but donations are greatly appreciated.

For more info go to DoorsOpenMilwaukee.org 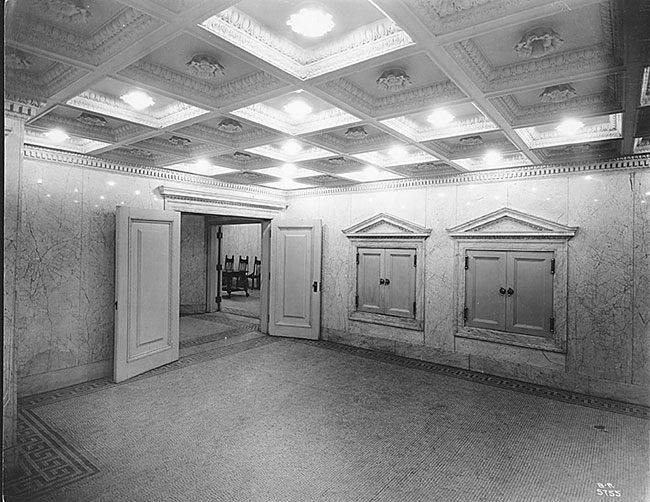 The Midwest’s first crematory, built below the Landmark Chapel at Forest Home in 1896.

You can also take the self-guided tour of the cemetery any time with the map provided here. 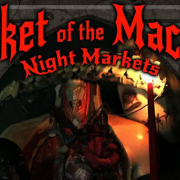 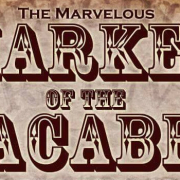 Market of the Macabre in Milwaukee 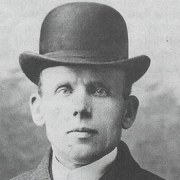 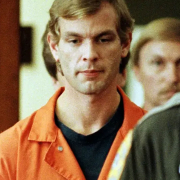 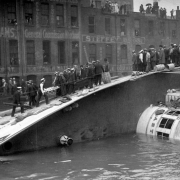 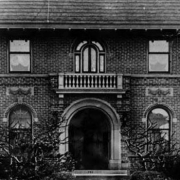 Phantom in the Attic
0 Comments
Inline Feedbacks
View all comments