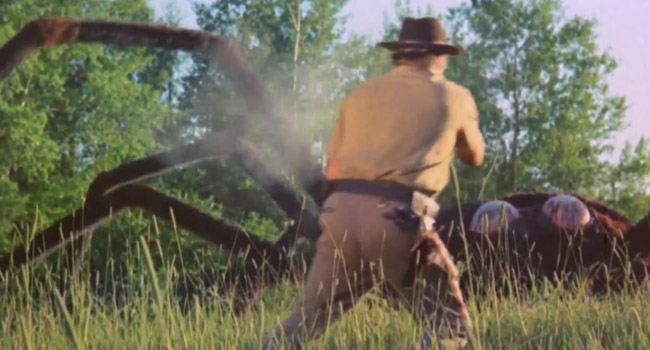 40 years ago a meteor crashed into rural Wisconsin, unleashing upon the world a hoard of monstrous alien arachnids and the greatest low-budget horror film ever made.

That movie is The Giant Spider Invasion, an ode to 1950s creature features about giant spiders invading the town of Merrill, Wisconsin and surrounding areas. It was directed by Bill Rebane with a cast that included Alan Hale, Jr., best known for his role as The Skipper on Giligan’s Island. 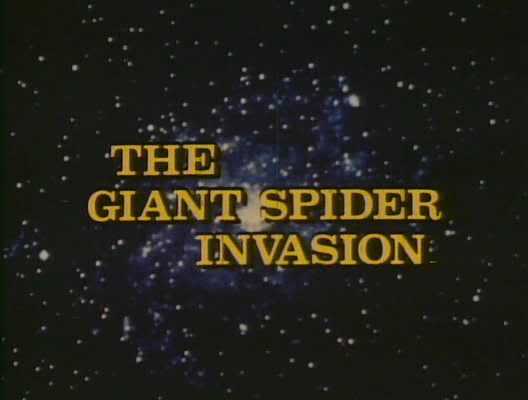 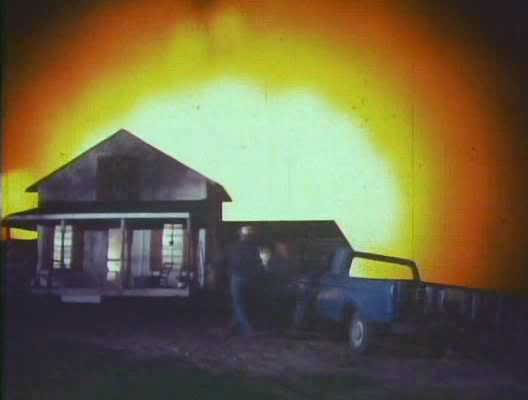 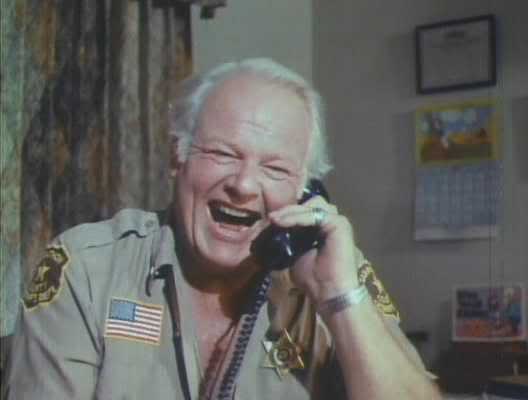 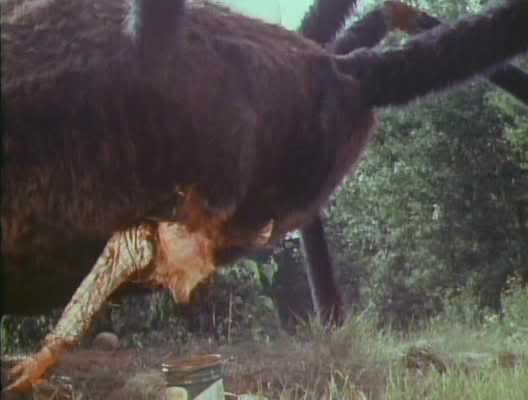 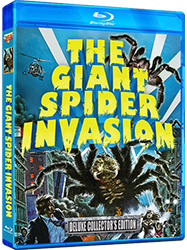 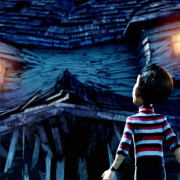 Does the Real Monster House Lurk in Mayville, Wisconsin? 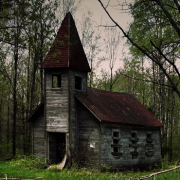 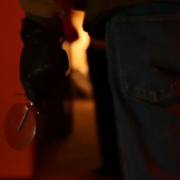 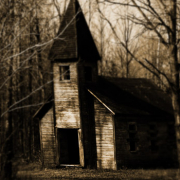