6 men lost their lives when the haunted tugboat Wisconsin sank in 1941. Since its restoration, strange phenomena have convinced some that those men never left it.

I recently learned about this from a friend who is a self-professed Great Lakes boat nerd. When he’s not filling me in on the latest weird news from Lake Michigan, he’s usually busy stalking freshwater freighters on radar and webcam while researching the complete history of every ship.

About a year ago he made an impromptu trip to snap some photos of the SS Alpena during its brief layover in the Milwaukee harbor. It was there that he encountered a pair of talkative security guards who confessed their unease about the small, otherwise unremarkable tugboat moored nearby.

October 23rd, 1941. A 552-foot steamer called the B.F. Jones had run aground. The tug, then named the America, was dispatched with a crew of 6 to help. Built in 1897, the boat was already 44 years old. I haven’t been able to dig up any details on the circumstances, but age may have had a hand in the events that followed.

Somewhere in the Detroit River, en route to the stalled steamer, tragedy struck. I haven’t found a record detailing what went wrong, but the America went down with all hands.

The tugboat was eventually raised, repaired, and returned to service. It was renamed the Midway in 1982, and then finally became the Wisconsin the following year.

Today, the 118-year-old Wisconsin is still in operation. It seems that anyone who spends some time with her, though, will begin to agree that the crewmen that went down with her in 1941 may have never left.

Rumor has it there are men who refuse to step foot on the boat. The engine has been known to cut out unexpectedly, and the guards my friend spoke to that day witness flickering lights and strange sounds on a regular basis.

Maybe some things are better left to the depths. 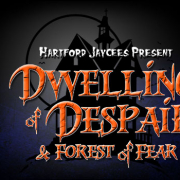 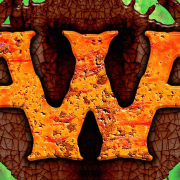 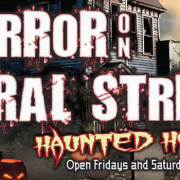 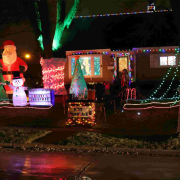 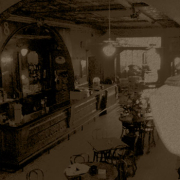 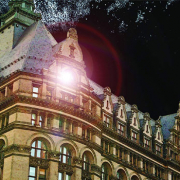