The House on the Rock is a surreal, sometimes nightmarish journey through what feels like a mad man’s strange and obsessive imagination. Construction on the bizarre attraction began when Alex Jordan Jr. decided to built a house atop Deer Shelter Rock on land he didn’t even own at the time. Today, the House boasts the world’s largest indoor carousel, room-sized music machines, the immersive Streets of Yesterday, a 200-foot-tall whale battling a giant octopus, the Infinity Room that extends 218 feet over the forest floor, and a multitude of strange collections of both real antiques and objects created by craftsman for the attraction.

Artist Tom Every, better known as Dr. Evermore, creator of the Forevertron, was employed by Jordan for some time. Before his falling out with Jordan, Every created many of the displays, including the carousel.

The House on the Rock has been used for music videos (“More Than This” by 10,000 Maniacs, “Some Days (I Don’t Feel Like Trying)” by Jack White), film (American Fable), and plays an important role in author Neil Gaiman’s American Gods as a “place of power” where the Gathering of the Gods is held.

Places Near The House on the Rock 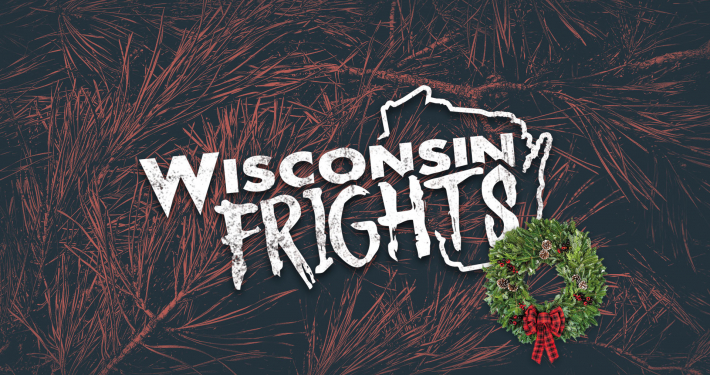 Find unusual things to do in Wisconsin for Christmas! From Krampus to Christmas Card Town, don’t miss these quirky and unforgettable holiday experiences.