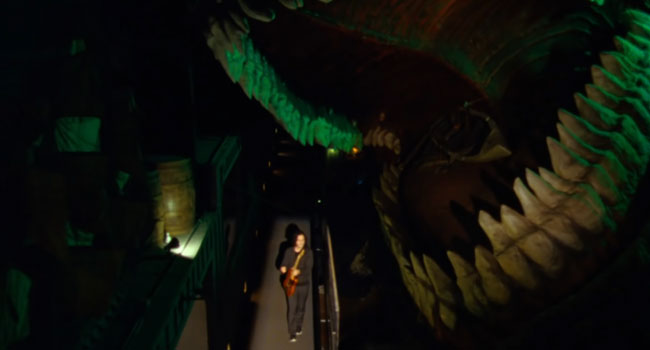 The Raconteurs just released the video for their new single “Somedays (I Don’t Feel Like Trying)” which was filmed entirely at The House on the Rock. Wisconsin’s strangest attraction is so bizarre and beautiful it is meant to be captured on film. Earlier this year we got to see Neil Gaiman’s gathering of the gods come to life there in the second season of American Gods, and now we can watch Jack White wander around the phantasmagorical labyrinth with his guitar.

“Somedays (I Don’t Feel Like Trying)” is from The Raconteurs’ new album “Help Us Stranger.” 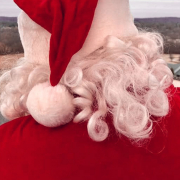 Unusual Places Where You Can See Santa in Wisconsin 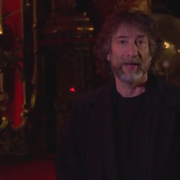 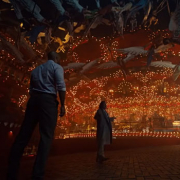