The Milwaukee Metalfest 2023 lineup will be announced on January 30th.

The infamous Milwaukee Metalfest returns in 2023! The original multi-day metal festival was started in 1987 by Jack Koshick when he was just 29 years old. The festival made Milwaukee a world-renown landmark for heavy music through it’s final run in 2004. In 2022, it was announced that Koshick passed on the Metal Fest torch to Hatebreed vocalist Jamey Jasta, who purchased the rights and plans to resurrect the festival this year.

“I am so grateful and thrilled that [founder] Jack Koshick has passed the Milwaukee Metalfest torch off to me,” Jasta said in the press release. “He is a visionary and we will carry on the MMF legacy for years to come. So many of us have great memories from Milwaukee Metalfest, and the time is right for it to return.”

“Milwaukee Metal Fest has been a labor of love for me,” Koshick said. “I started working on it when I was 29; I am now 66. I want to thank all those living and dead for making this dream come true. Most of all, I want to thank the bands, fans, and crews that made this happen. The time has come to move on. I feel Jamey Jasta and his partners will do a fine job representing the brand. Until we meet again, I love you all.”

More things to do in Milwaukee > 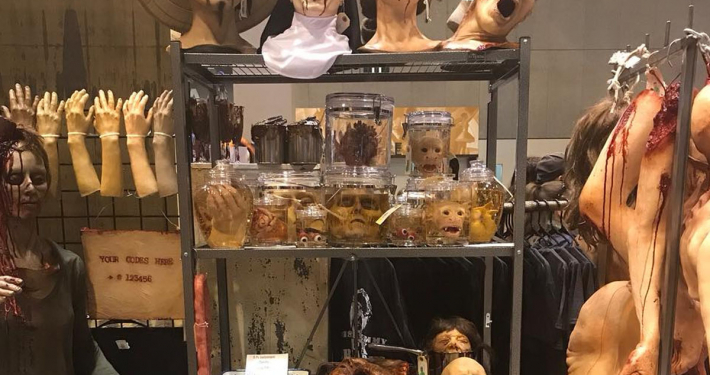