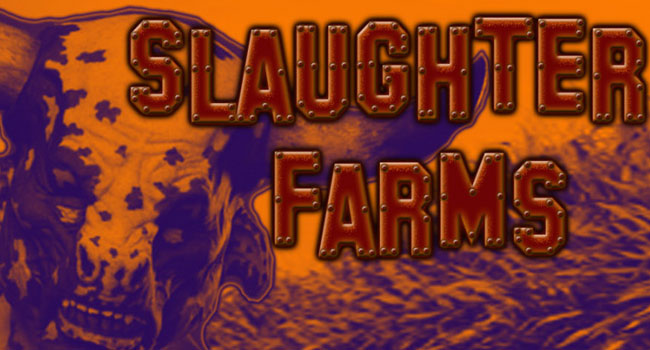 Misery Haunted House recently announced on their Facebook page that one of their own is branching off to start a new haunted house! The new haunt is called SLAUGHTER FARMS. The introduction on their Go Fund Me page says, “We have worked in the haunt industry for 10 years with some of the biggest haunts in Wisconsin, now we are finally ready to take the next step and open a new attraction!”

Slaughter Farms, it goes on to explain, is centered around a rogue bull who has taken over a slaughter house and is exacting his revenge on humans. “The main character will be a large male with a immortal masks bull mask,” the page says. “He will have his minions through out the slaughter house massacre attraction, leaving human carnage in their wake.”

While they have already gathered many props, wall panels, and other necessities to build the haunt, they are hoping to raise funds for the farm location, fire suppression systems, permits, and other start up costs.

In return, they will be offering one free admission ticket for their opening season for every $15 donated. In support of the new project, Misery is even offering to give one selected donor of $15 or more a pack of 5 tickets to their own haunt for every $1,000 raised before October 1st. 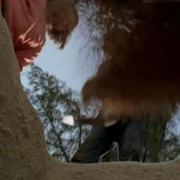 Get Buried Alive This Halloween at Misery Haunted House 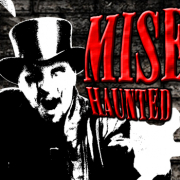