Things to do in Lake Geneva

Lake Geneva has been a popular summer getaway destination for well over 100 years, when the old steamboat tours still sailed the lake, still and that history still lurks in the historic haunted mansions and legends of this curious Wisconsin resort town. From ghosts and lake monsters to the birth of Dungeons & Dragons, there are unique and unusual things to do in Lake Geneva around every corner. 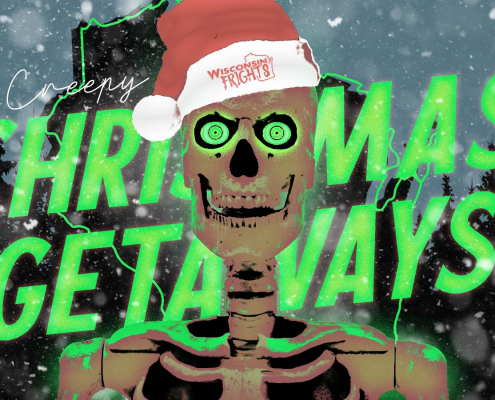 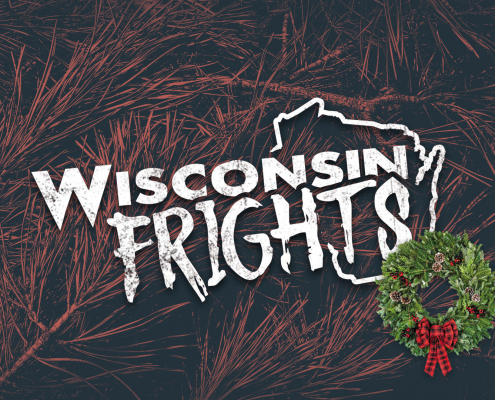 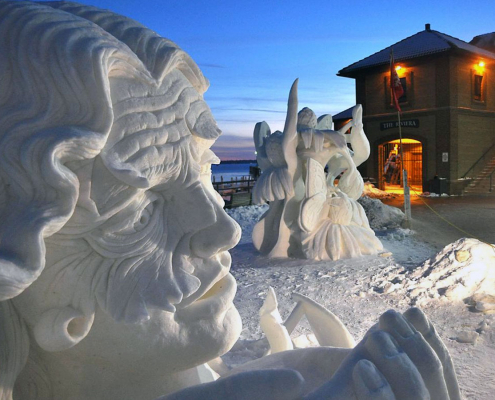 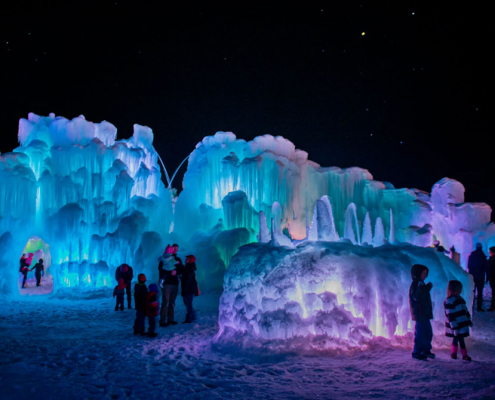 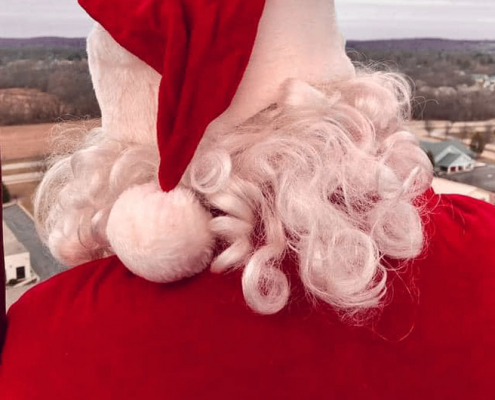 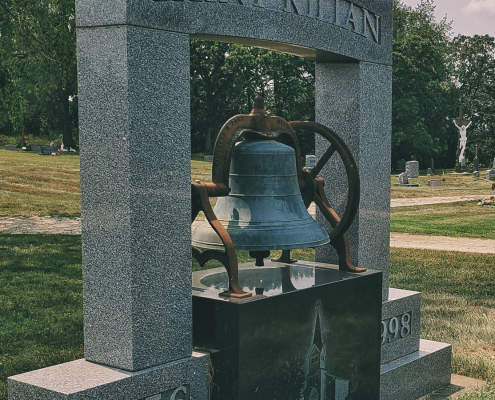 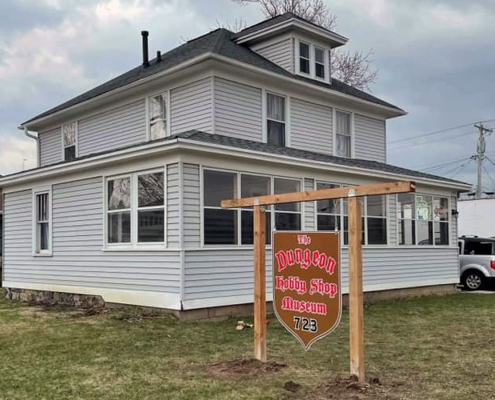 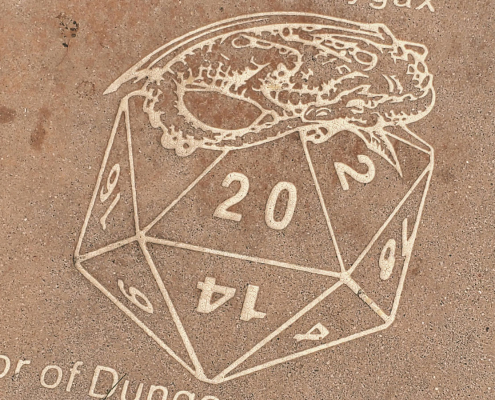 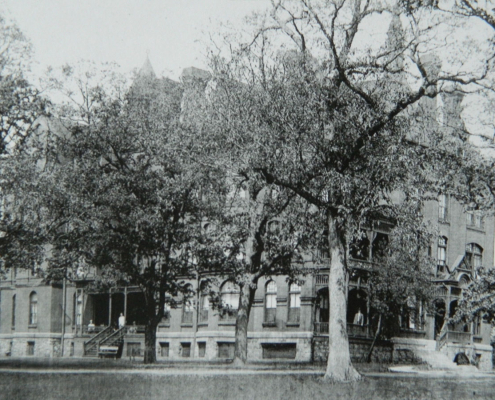 What is Lake Geneva best known for?

In the mid-to-late 1800s Lake Geneva became a popular summer destination for the wealthy from Chicago. When the Great Chicago Fire happened in 1871, many waited out the rebuilding efforts in Lake Geneva. Today, some of their original mansions still remain, as the do their spirits according to visitors of the Baker House and the Maxwell Mansion. In the 1890s, a “sea serpent” was often seen trailing in the wake behind the steamboats that once sailed the lake. In the 1970s, Gary Gygax created Dungeons & Dragons in the basement of his Lake Geneva home, and later opened the Dungeon Hobby Shop, which also served as the TSR world headquarters. Today, Lake Geneva remains a popular destination for it’s resorts, mail boat tour, unique shops, and great food.

How do I spend a day in Lake Geneva?

You can definitely fill a day or two with all the unique things to do in Lake Geneva. Here are some things we recommend: Visit the Geneva Lake Museum of History • Stop in at Delaney Street Mercantile for unique gifts • Visit the D&D museum and Gary Gygax memorial • Hop on the mail boat tour • Get the rundown on haunted history on the ghost walk • Grab a drink at the secret Maxwell Mansion speakeasy

What are the best things to do in Lake Geneva in winter?

Lake Geneva is a popular summer resort town, but it’s safe to say the most interesting things to do happen in winter. The annual Lake Geneva Winterfest sees snow sculptors competing for the US championship, and the downtown area is decorated with ice sculptures. The Ice Castles are another unique and popular Lake Geneva winter attraction.

Is Lake Geneva worth visiting?

If you like unique shops, good food, lake monsters, haunted mansions, and role playing games, then yes, Lake Geneva is a great place to visit.