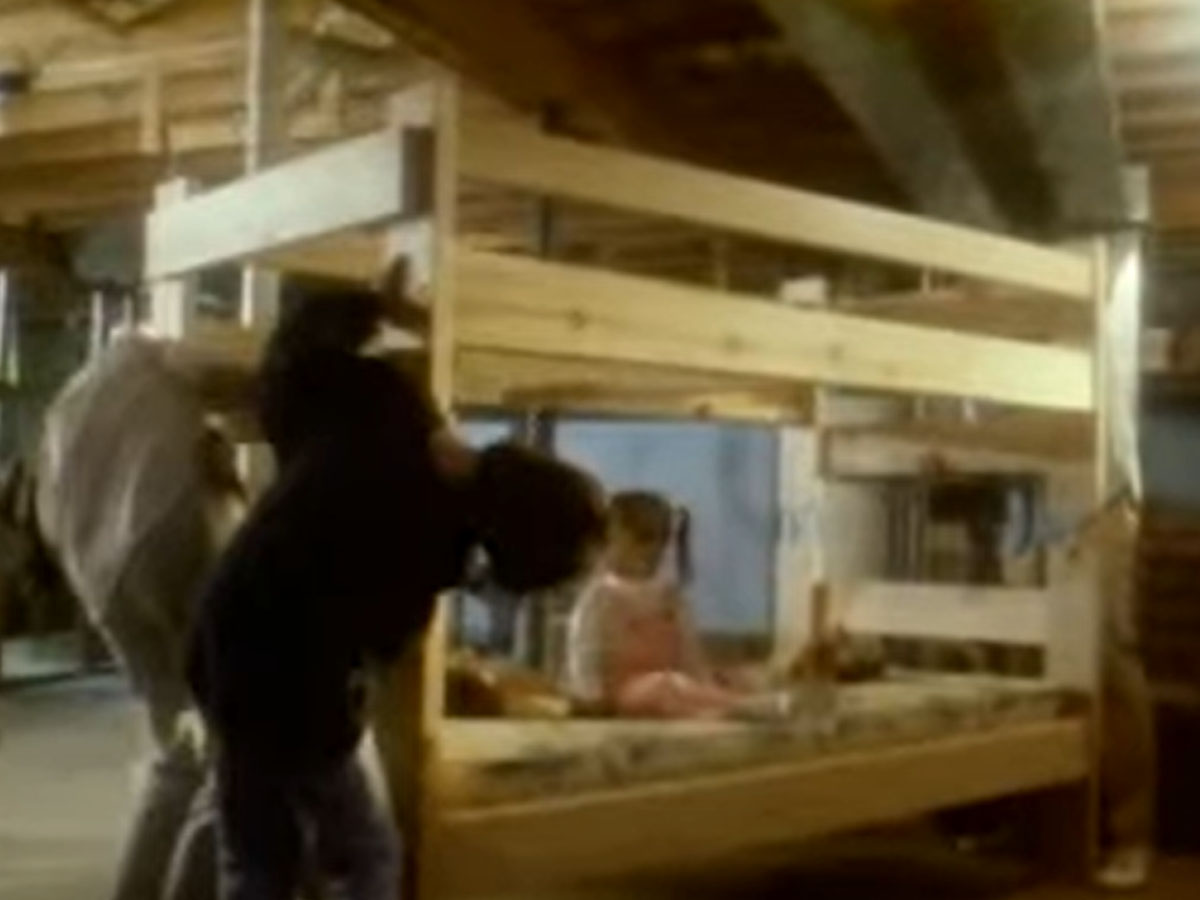 The Unsolved Mysteries Tallman House episode horrified the world with the true story of the Tallman family in Horicon, WI and the haunted bunk bed that drove them from their home in the middle of the night. The Tallman house episode was number 3 in the first season and originally aired as the first Halloween episode of the new series on October 26, 1988.

A nondescript house on quiet Larabee Street in Horicon, Wisconsin was the setting of a bizarre haunting that shocked the town, and captured the attention of the world. It even piqued the interest of the producers of Unsolved Mysteries, who were looking for ghost stories for the first Halloween episode of their new series. What better story than the lurid tale of Wisconsin’s own Amityville Horror: A church-going Midwest family driven from their home by an unspeakable evil seemingly attached to a bunk bed they purchased at a second-hand shop for their young children.

The details of the story, as recounted by Milwaukee Sentinel journalist James B. Nelson, the authors of Haunted America, and Unsolved Mysteries, are chilling.

The Tallman family bought the bunk beds in 1987, and strange things began happening almost immediately. Mysterious illnesses. A radio in the kids’ room began switching stations on its own. The children saw an ugly old woman in their room with long black hair and a glow like fire. Doors banged open and shut, a chair rocked by itself. Disembodied voices called out from empty rooms.

The family soon decided to bring in their pastor, Reverend Wayne Dobratz. After a walkthrough, he said he felt the presence of the devil in the home and blessed it.

But the activity continued. The kids soon became so scared that they no longer wanted to stay in the house. Frustrated one day, Allen walked into the house shouting at the top of his lungs, “Pick on me, leave my kids alone!”

The next day, whatever entity was inhabiting his home accepted the challenge.

Allen heard a voice from the garage say “Come here.” When he went to investigate, he saw the orange glow of fire inside, with red eyes staring at him through the garage door windows. Later, while sleeping in bed with his frightened children, Allen witnessed a fog rise out of the floor. It formed in the shape of flames, with green eyes peering out at him. A voice emanated out of it. “You’re dead,” it said, and then it was gone.

A few days later, on January 11, 1988, a relative of the family spent the evening at the house, helping Debbie with the children while Allen worked late. A skeptic of the paranormal, this relative became a believer that night when a horrific figure materialized in the bedroom as he was putting the children to bed.

After nine long months of torment, the Tallman family fled their home that night in the dead of Wisconsin winter. 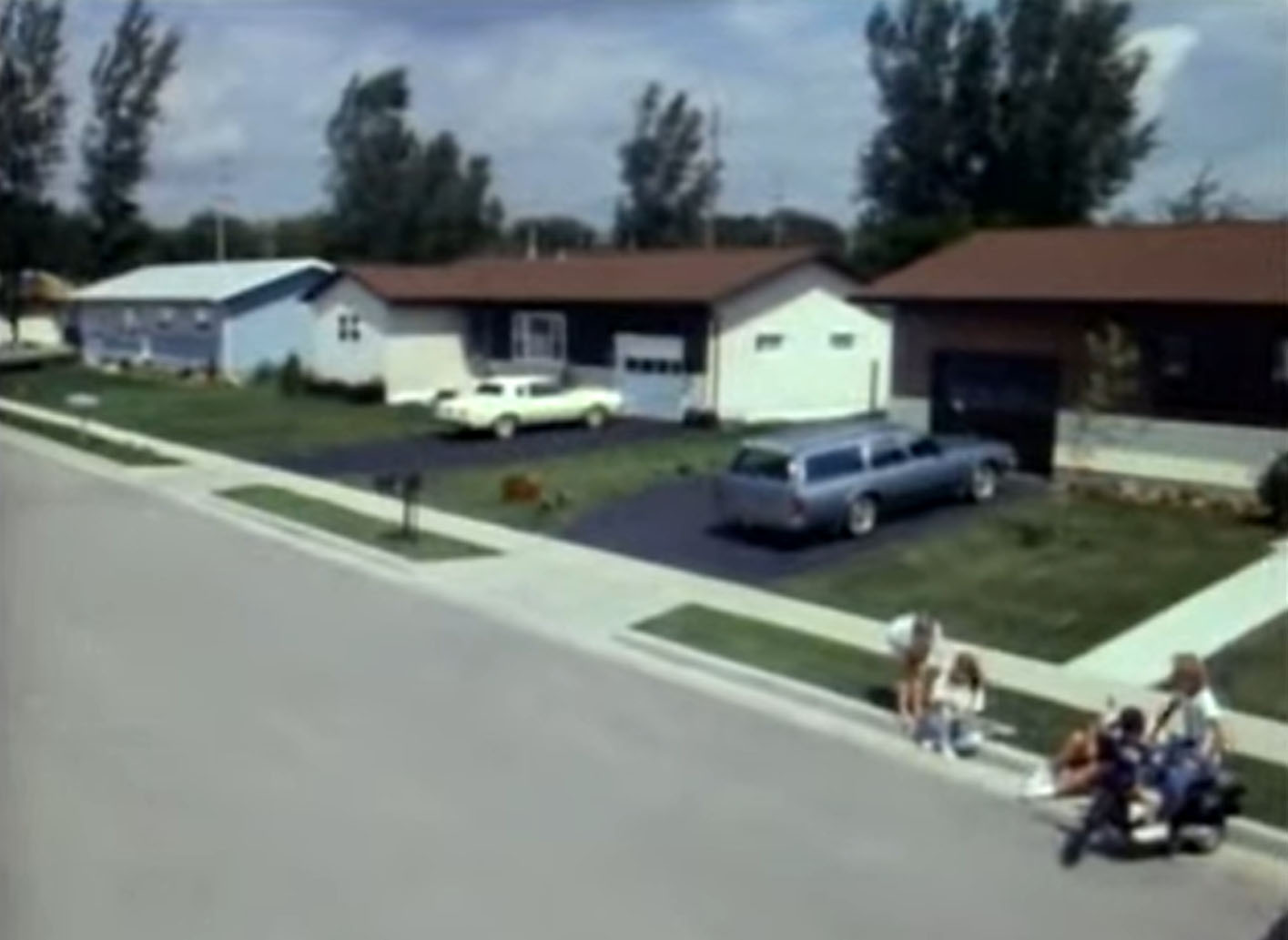 The Devil in Horicon

That was a Monday night. By the end of the week the town was whispering about bleeding walls, furniture flying around the house, a hole to Hell in the basement, and an apparently ghost-powered snowblower that cleaned the driveway all by itself. The media quickly descended on the otherwise sleepy neighborhood, along with hordes of curious thrill seekers.

“Ghost rumors had swept through the crowd at the Friday night basketball game at the local high school,” Barrett J. Brunsman wrote in the April 1988 edition of The Quill. “Hundreds of cars swept down Larabee Street past the Tallman home. People walked through the yards of the other nine houses on the block, climbing over fences, peering into windows. Drunks showed up — they weren’t afraid of no ghosts. They tried the doors and windows of the Tallman home, intent on getting inside to prove their bravery. When the police ordered the drunks and gawkers to stay away from the house, a few would-be ghostbusters told the cops to ‘go to hell.’ Arrests for disorderly conduct were made; the street was barricaded.”

A drunk guy even showed up with a bible, intent on performing an exorcism on the home. He was unable to complete his task, however, since he was arrested for drunk driving. 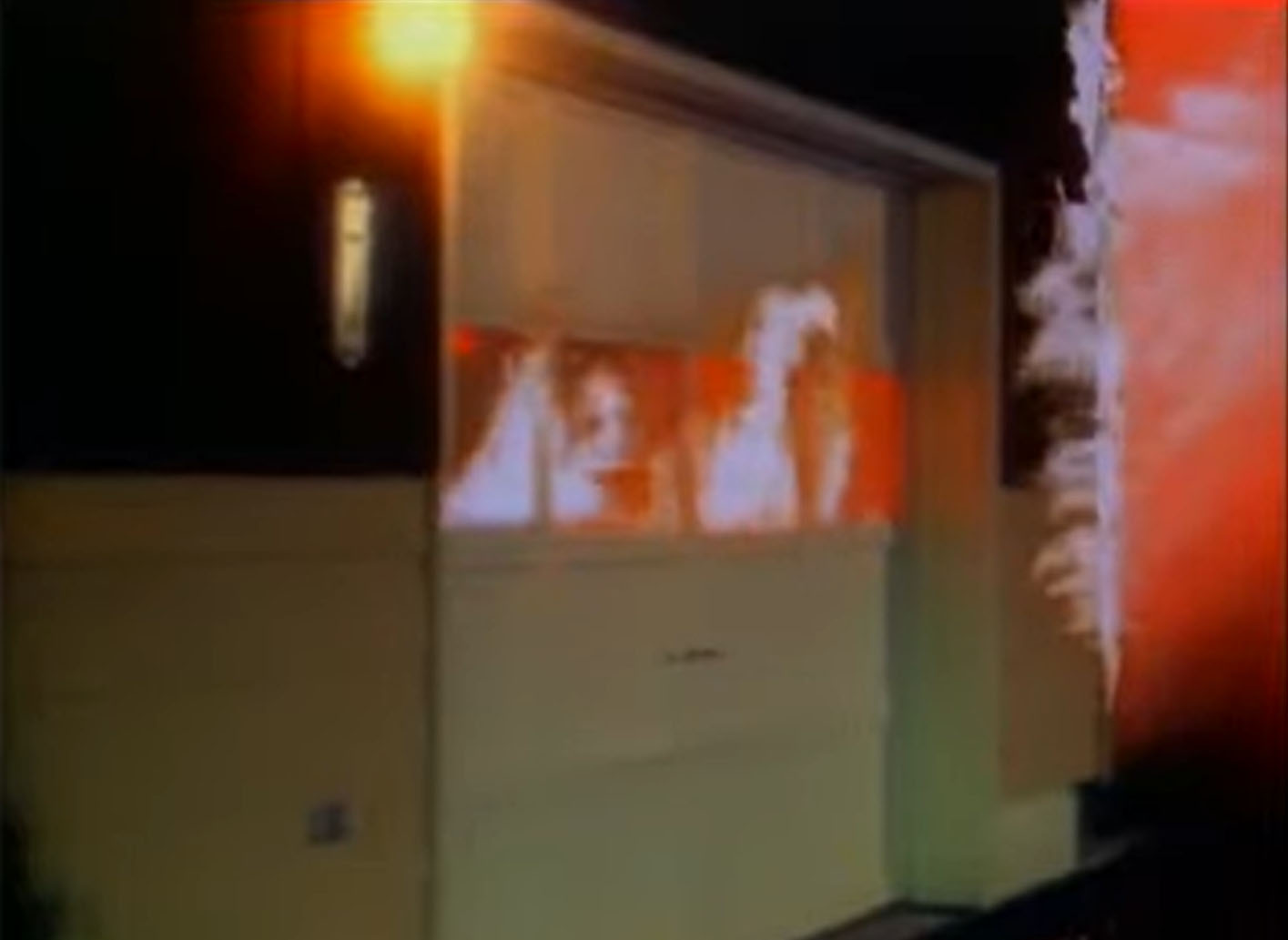 Reverend Dobratz returned to the home in hopes of inciting whatever evil had taken up residence there.

Horicon Police Chief Doug Glamann didn’t think the house was haunted, but after speaking with the family, he became convinced they truly experienced the things they claimed. He and two other officers scoured the house looking for evidence of a prank – hidden recorders or projectors. They found nothing.

That’s when Glamann decided to arrange a psychic investigation of the home. He brought in Dr. Don Mueller, an associate professor of social welfare at UW-Milwaukee, along with parapsychologist Carl Schuldt, as well as retired economics professor Walter Uphoff, who had authored two scholarly books on apparitions, clairvoyance, witchcraft, and other paranormal phenomena.

What they determined, if anything, is unknown.

In recent years, Milwaukee researcher Allison Jornlin was granted access to the files of the late Dr. Mueller. He had held seminars and gave presentations on the haunted locations he investigated – complete with photos. While going through Mueller’s 2,000 presentation slides, Allison discovered a series of photos taken during the Tallman house investigation, which are likely the only extant photos of the notorious haunted bunk bed that scarred anyone unfortunate enough to have seen the episode when it aired. 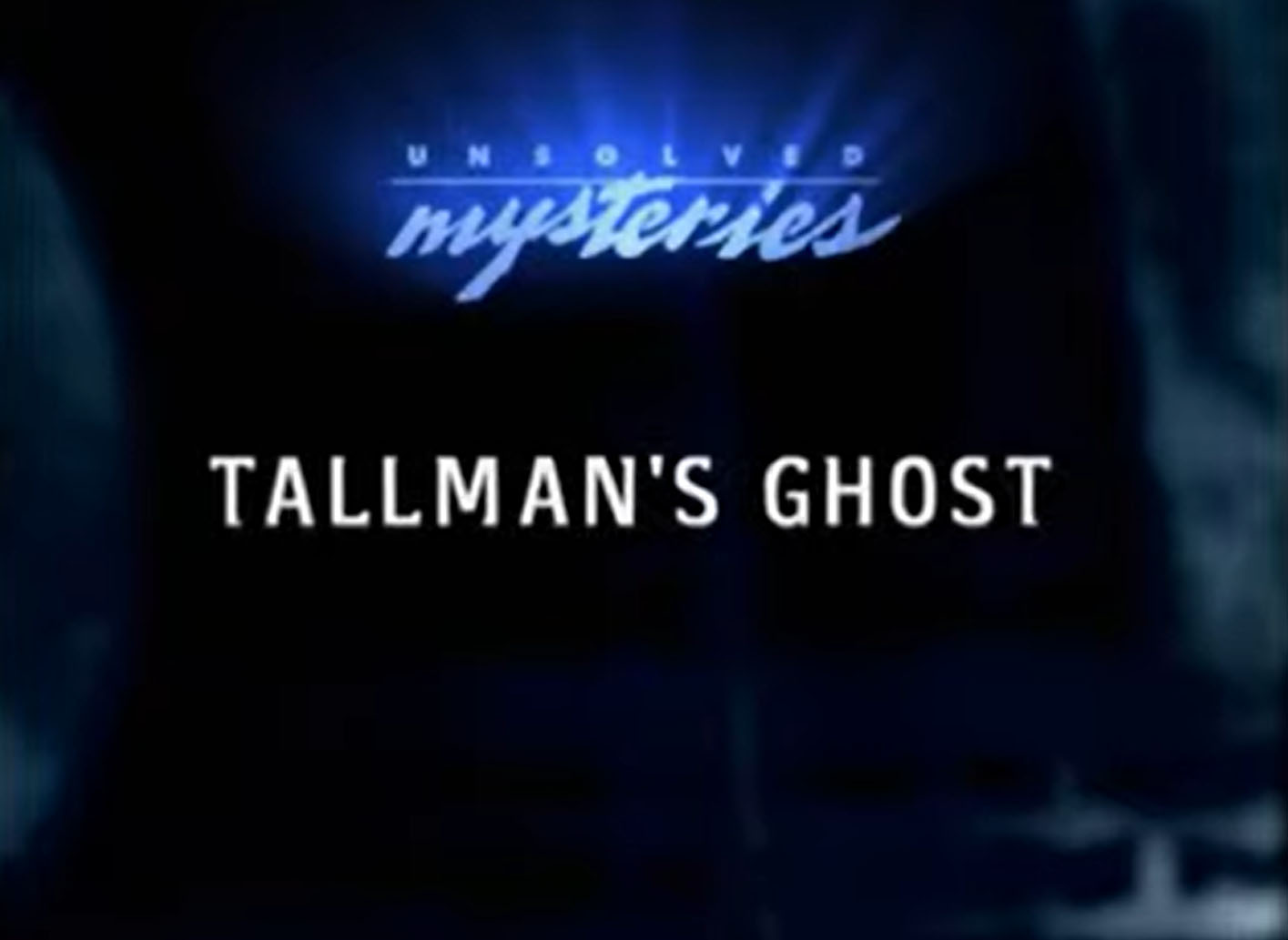 Filmed on location in the house long after the Tallman family had moved out and disposed of the bunk bed, the Unsolved Mysteries Tallman House segment aired during episode number 3 of the first season on October 26th, 1988 and included dramatic reenactments of the events experienced by the family. The segment, titled “Tallman’s Ghost,” was included in the DVD compilation Unsolved Mysteries: Ghosts, but was excluded for unknown reasons when the series eventually came to streaming platforms.