The USS Cobia haunted submarine is a permanent exhibit of the Manitowoc Maritime Museum, with daily tours, sleepovers, and sometimes even ghost hunts are carried out on the retired WWII vessel. The Cobia served in 6 war patrols during WWII and engaged in many battles, including one surface gun fight that took the life of a young crewman.

Some tour guides have had experiences aboard the Cobia that lead them to believe that crewman never left.

Is the USS Cobia Haunted?

The USS Cobia (SS-245) rests at the mouth of the Manitowoc River where the waterway once used to build submarines meets Lake Michigan. It has been dedicated as an international memorial for submariners and is permanently moored at the Manitowoc Maritime Museum. The Cobia served six war patrols during WWII and sank numerous enemy ships.

19-year-old Ralph Clark Huston Jr., a 20mm gunner, was killed on February 27, 1945 during a surface gun battle with two Japanese ships. As enemy fire raked across the deck, Huston was hit by two 50 caliber machine bullets, one to the arm and one to the chest.

He was taken below decks where his arm was amputated, but they didn’t have the means to treat his severe abdominal hemorrhaging. Captain Albert L. Becker made the decision to head for Australia for better medical resources, but Huston succumbed to his injuries the following morning. 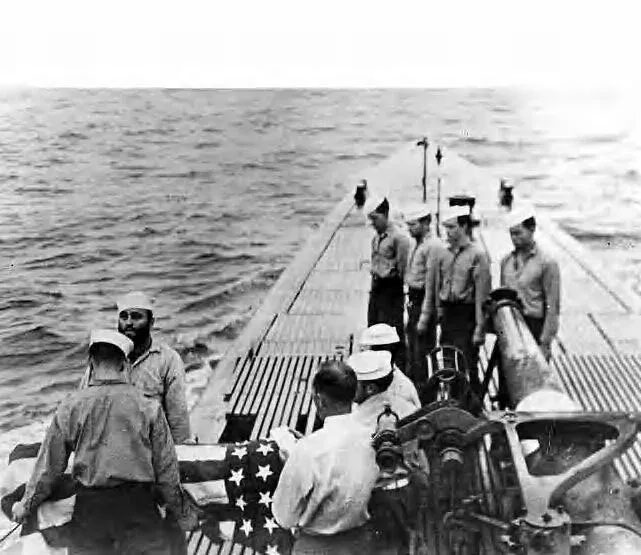 Huston was the only casualty suffered on the Cobia during its career, and some believe his spirit still wanders the sub.

Tour guides have reported hearing unusual noises throughout the submarine, as well as losing their keys through the floor grates, only to find them hanging up on the wall where they belong later.

Have you had an experience on the Cobia? Share it in the comments. 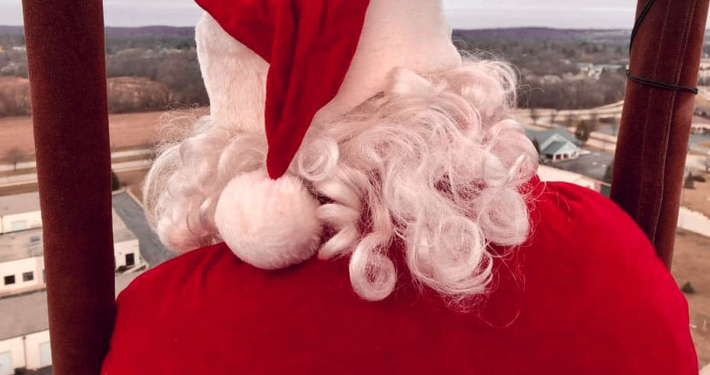