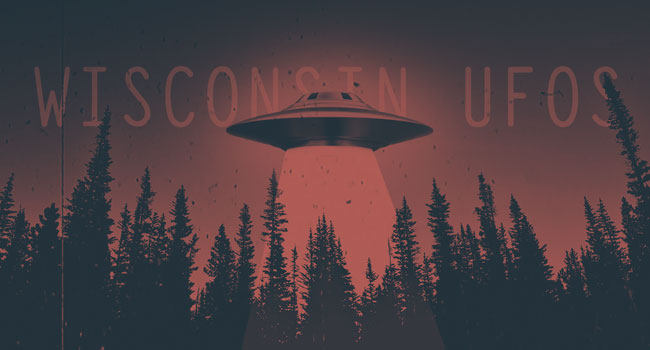 As the Milwaukee Journal Sentinel recently wrote, there are three towns vying for the title of “UFO Capital of Wisconsin.” Each of these places has a history of UFO sightings, and each one holds an annual UFO festival to celebrate their extraterrestrial reputation.

Elmwood, Belleville, and Dundee each claim to be the Wisconsin town with the most UFO sightings. It’s difficult to pinpoint which one may actually be the most likely place to get abducted by aliens, but you’re likely to have a close encounter with otherworldly beings nonetheless. Some of them might even be aliens.

Grab a brat, have a beer, and prepare to make contact at these annual UFO Days celebrations: 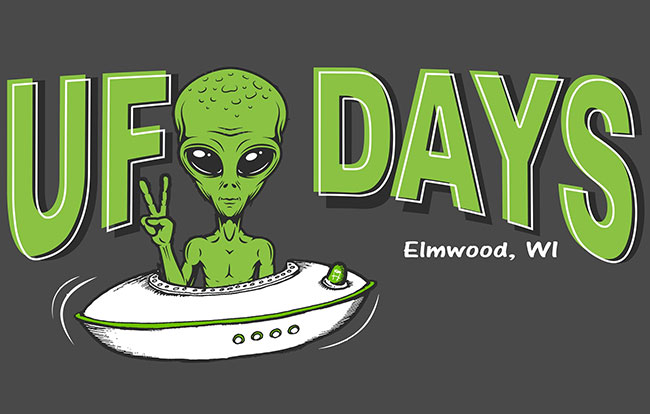 Elmwood began celebrating its extraterrestrial legacy in 1978, making it the longest running UFO festival in Wisconsin. There were numerous unexplained sightings in the area between 1973 and the first festival, including a fiery red ball as big as a football field and a massive orange object hovering off the ground that struck Elmwood police officer George Wheeler with a blue-white light that lead to a mysterious illness and caused his death less than a year later.

An intersection on County Road S is marked with a sign giving the dates of multiple UFO sightings and the names of the locals who witnessed them. 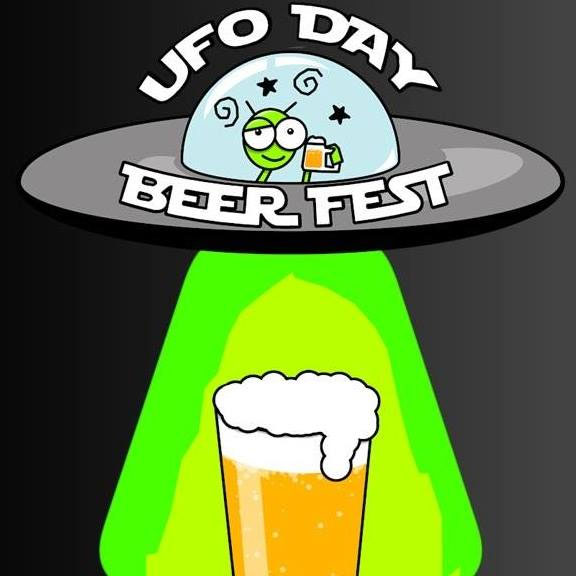 In January of 1987, lights were seen in the sky west of Belleville on several occasions by numerous residents, including local law enforcement. UFO investigator Don Schmitt and Richard Heiden from the J. Allen Hynek Center for UFO Studies came to the small town to investigate, and the media coverage turned into a frenzy.

A few months later, 200 people gathered in the gymnasium of the Belleville High School to hear Schmitt and Heiden’s conclusion. Schmitt told the crowd that the objects they had witnessed were “genuine UFO sightings.”

No one knows exactly who or what was visiting the skies over Belleville over 30 years ago, and it seems it doesn’t particularly matter as long as you can use it as an excuse to drink beer and eat brats. The community celebrated their encounters that October with the first ever UFO Day, and it has continued annually ever since with a parade, beer fest, live music, saucer toss, alien costume ball, and other extraterrestrial activities. 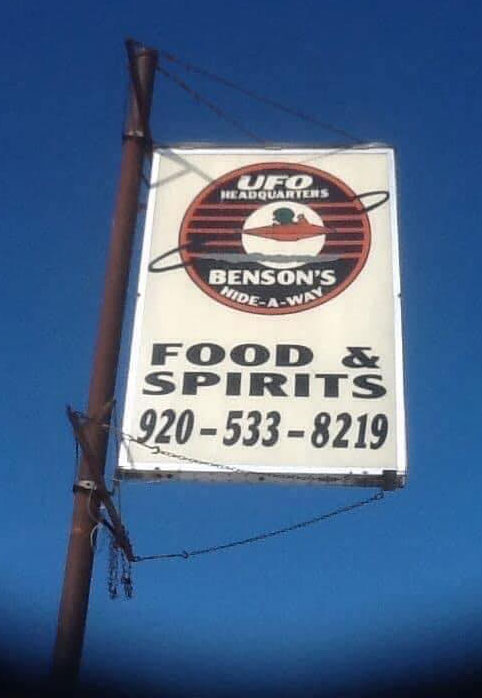 After a series of UFO sightings around Dundee Mountain, including a highly unusual crop circle formation in the reeds in Long Lake, tavern owner Bill Benson and contactee UFO Bob decided to hold a gathering of locals to discuss the bizarre happenings around the area.

More than 30 years later, locals still gather at Benson’s Hide-a-Way every year in elaborate tinfoil hats to have some drinks and share their encounters with lights in the sky and little green men. Attendees are often treated to mysterious light shows over the lake once the sun sets behind the trees of the Kettle Moraine.

UFO Daze at Benson’s happens every year on the third Saturday in July. 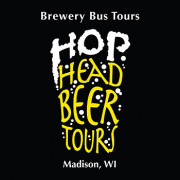 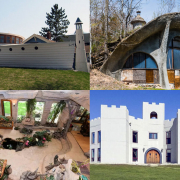