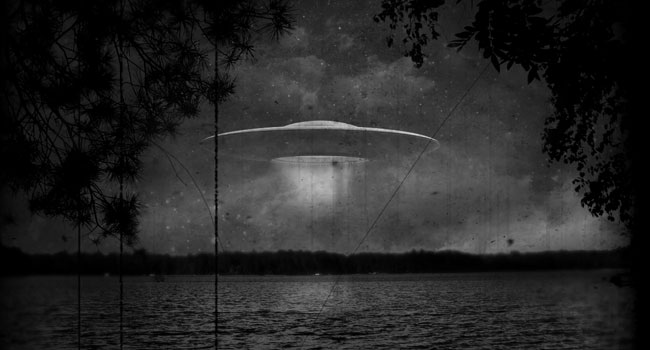 Today is World UFO Day, which commemorates the 1947 crash of what may have been an alien spacecraft in Roswell, New Mexico. The observation of this day began in 2001 to “raise awareness about the undoubted existence of UFO’s and with that intelligent beings from outer space.”

In Wisconsin, there is no better place to find evidence of extraterrestrial activity than Dundee and Long Lake. The area is steeped in decades of mystery dating back to at least 1947, when a crop circle appeared in a local farmer’s oat field.

71 years later, unexplained lights continue to be observed in the skies over Long Lake and Dundee Mountain as recently as a week ago.

I’ve been reading up on the phenomena and spending a lot of time in the area in preparation for Bill Benson’s 30th annual UFO Daze coming up later this month. Here are some recent posts about the strange things happening over (and under) the waters of Long Lake:

Have you experienced something strange on Long Lake or the Dundee area? Share your story in the comments below or send us a message. 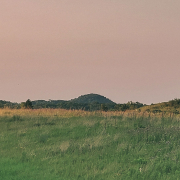